The X Diamond has been awarded for the 10th consecutive year, which falls on Estelon’s 10th anniversary, and the Estelon XB receives the award for the seventh year in a row.

The Absolute Sound is one of the most prestigious audio magazines that focuses on high-end audio equipment. It is the world’s preeminent source of expert reviews, features, and commentary on high-performance audio and music. The Editors’ Choice Awards are announced annually for products recommended by acknowledged audio reviewers.

It is a proud moment for Estelon and we are very honoured to receive this recognition from The Absolute Sound! 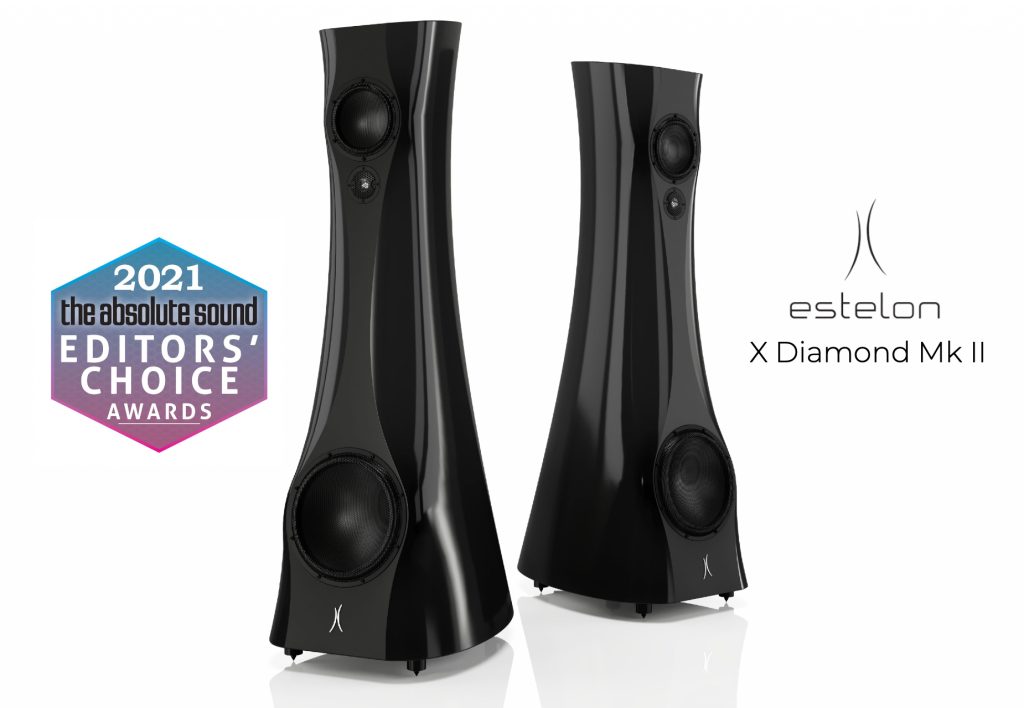 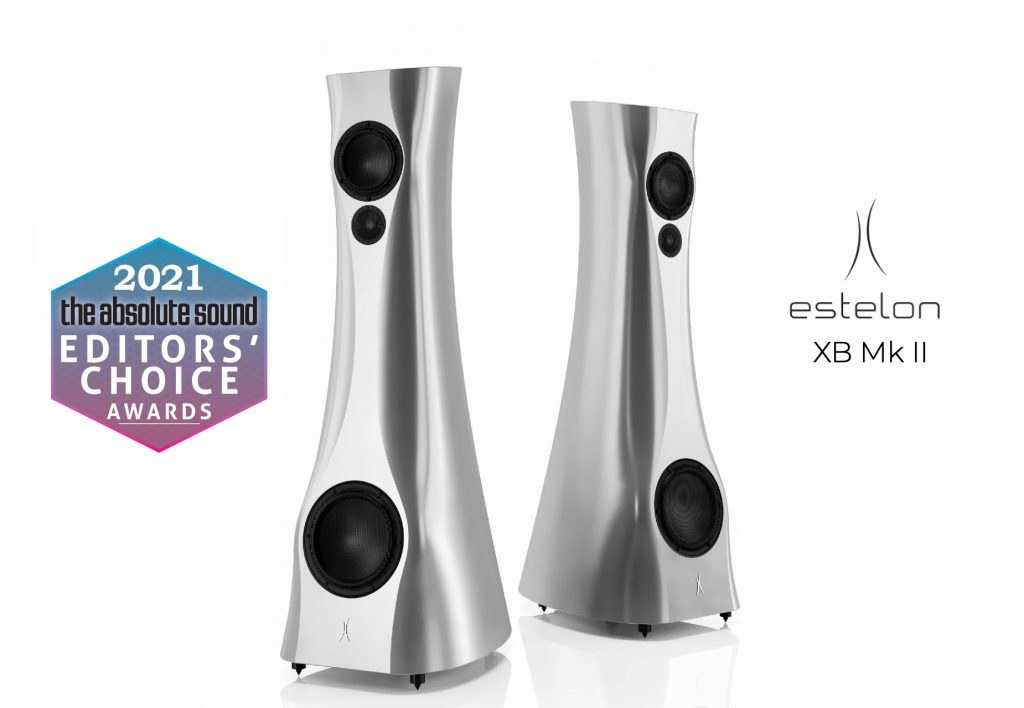