The last weekend held a significant value to the musical heritage of the world. The Arvo Pärt Centre, a building devoted to Arvo Pärt’s oeuvre, celebrated its grand opening. Estelon has had the honor to partner with the Centre to provide the visitors with a unique listening experience. The Estelon speakers are connected with the innovative Devialet amplifiers.

“This is a very special place and Arvo Pärt’s music is something so touching and unique that it has managed to conquer the entire world. That is why I feel very honoured to be part of it by delivering every note as purely as possible through Estelon speakers,” said Estelon’s Founder and Chief Designer Alfred Vassilkov and added, “Arvo Pärt has often quoted his esteemed teacher and mentor Heino Eller that it is more difficult to find a single right note than to put a whole mass of them on paper, hopefully our speakers can deliver these notes to the listeners.”

“I would also like to convey my sincerest gratitude to the entire team at the Arvo Pärt Centre for their incredible work and dedication in creating this special Centre in the pine forest here in Laulasmaa,” concluded Vassilkov.

Pieces from Heino Eller, as well as from Arvo Pärt himself were performed at the opening concerts by world renowned artists Anne Akiko Meyers, Akira Eguchi, Vambola Krigul and others, accompanied by the Estonian Philharmonic Chamber Choir and Tallinn Chamber Orchestra, conducted by the world renowned Mr. Tõnu Kaljuste.

The architects of the new building for the Arvo Pärt Centre are Fuensanta Nieto and Enrique Sobejano from the Spanish architecture firm NietoSobejano Arquitectos, S.L.P, whose work “Tabula” was declared winner of the 2014 international architectural competition. According to the architects, the building was inspired by Arvo Pärt’s music, and it aimed to find a balance between modern architecture and its surrounding natural environment.

The new building houses Pärt’s personal archive as well as a music and information centre for all those interested in his music and everything connected with it. There are also an auditorium, a library, exhibition space, a viewing room and a room for seminars.

Arvo Pärt (1935) is one of those composers whose creative output has significantly changed the way we understand the nature of music. Today, he is known for his unique tintinnabuli style, and although his earlier modernist works are perhaps less known to wider audiences, his entire oeuvre has shifted our perception of music. Since 2010 Pärt has been the most performed living composer in the world. 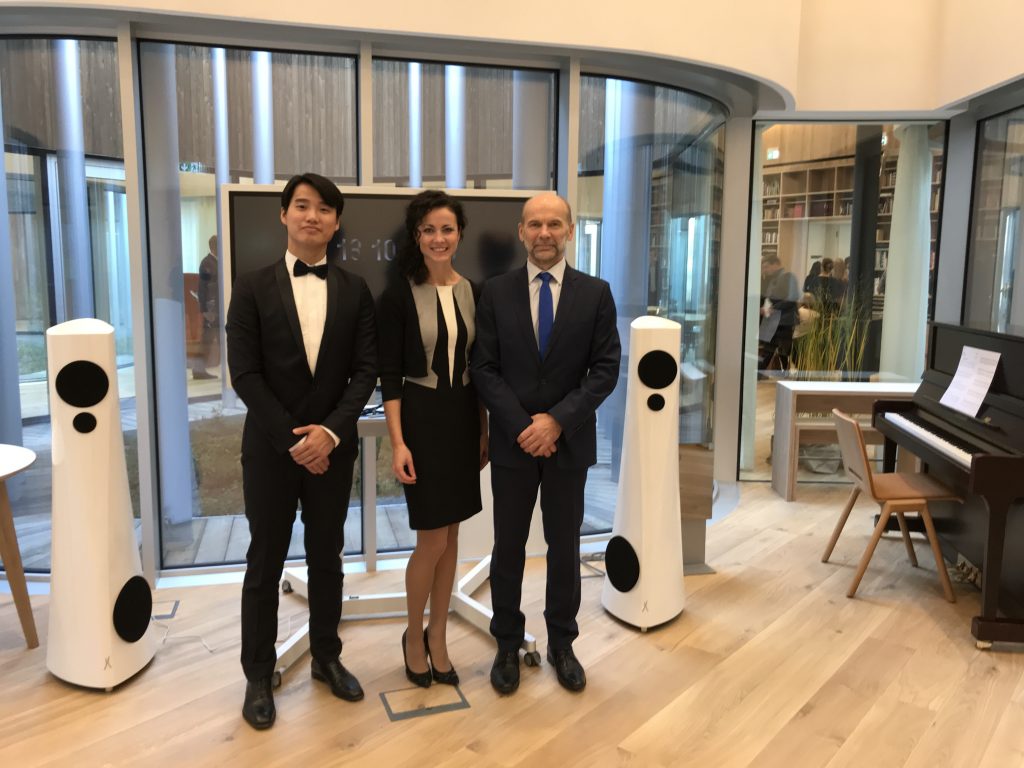 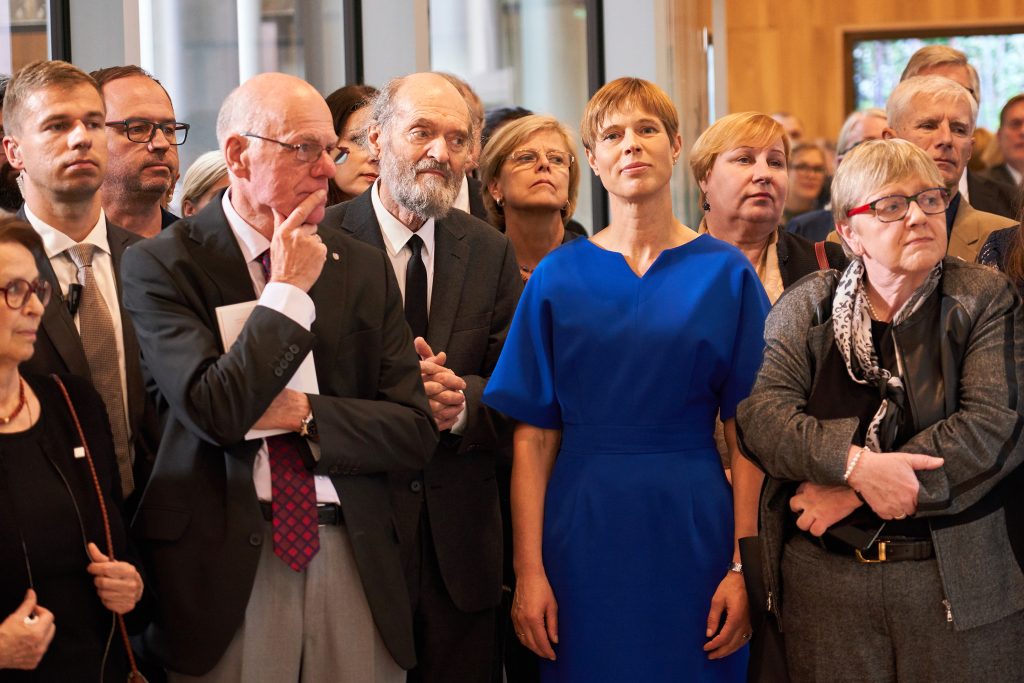 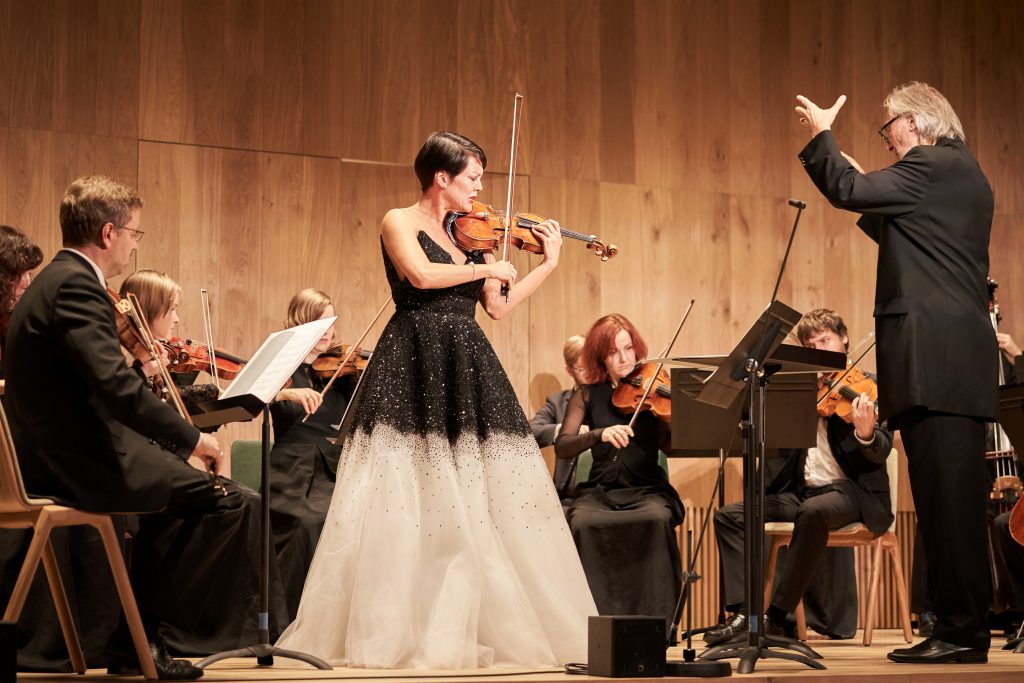 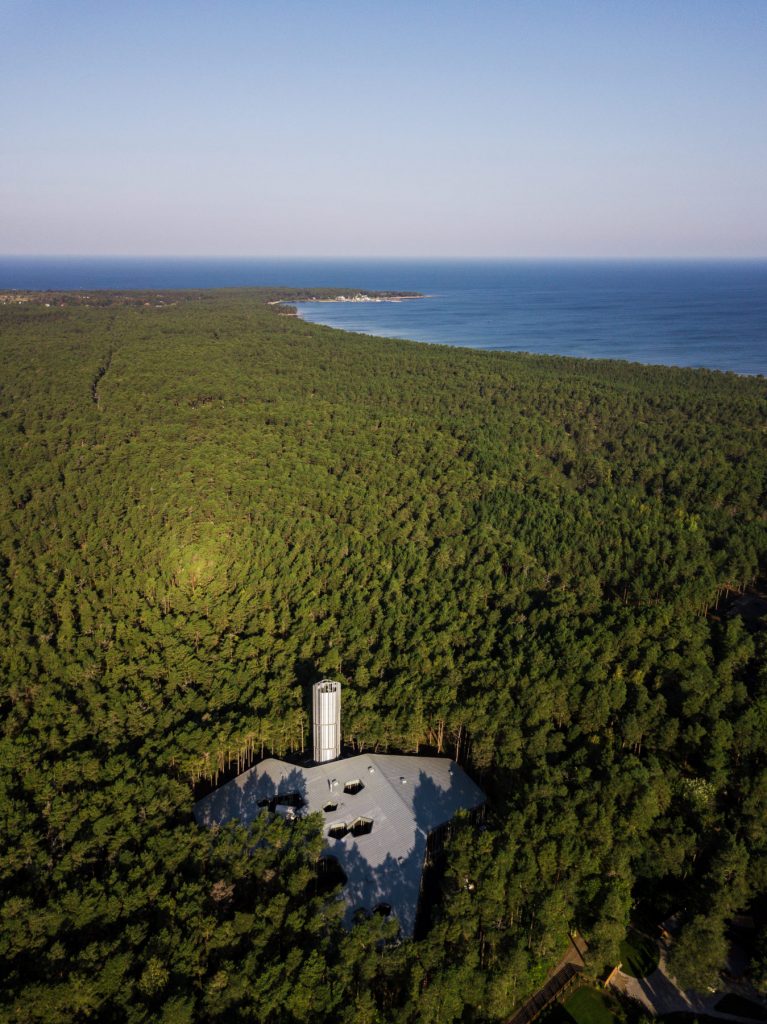 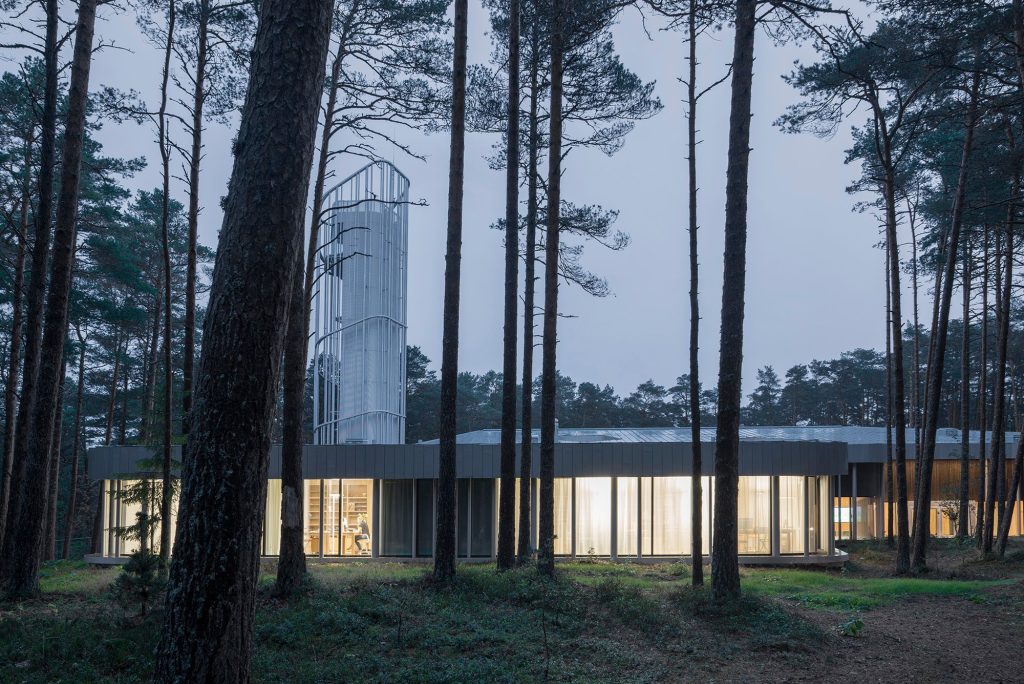